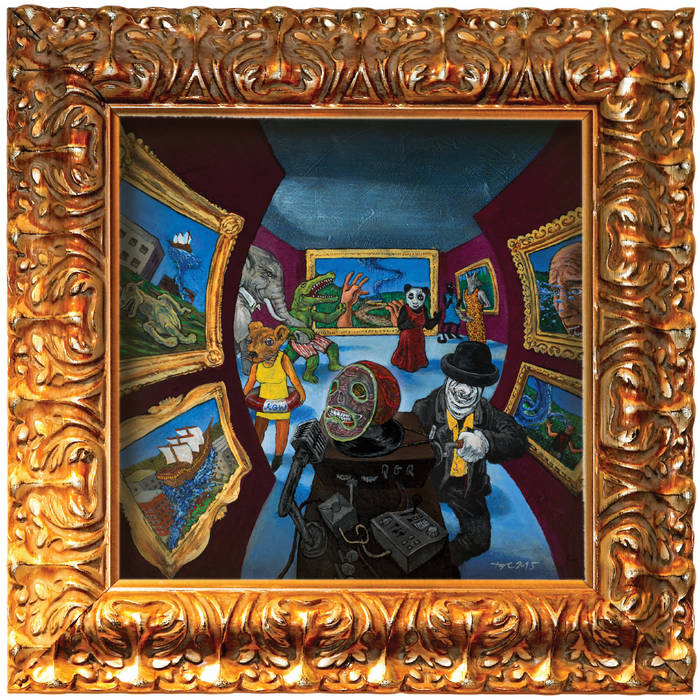 Chris Ucis I just love you like a favorite pair of socks on the coldest day of the Millennium. xx

Fake Stanton these songs get into your blood. quickly. I've played this record for so many friends and foes. They're all friends now

Sonny the Monster There's so much variety to this album, and the songwriting is consistently top-tier as well. There was a time a couple years ago where I listened to this album almost every day for a month straight. Easily one of the top albums of the decade. Favorite track: Alone Indefinitely.

Jeff Aldrich One of the best lyricists of all time.

Andrew S WHY? I NEED TO TELL YOU WHY?

"The Comedy Album" is the 13th and most epic Kleenex Girl Wonder record.

26 songs, covering a variety of genres, styles, and production methods, written and recorded over the course of two years, and now available on two slabs of strikingly coloured vinyl (choose from Comedy Blue or Bazooka Joke Pink variants).

Featuring guest production from Max Tundra, Saskrotch, and The Hood Internet, plus the usual suspects of Graham Smith, Matt LeMay and Thayer McClanahan.