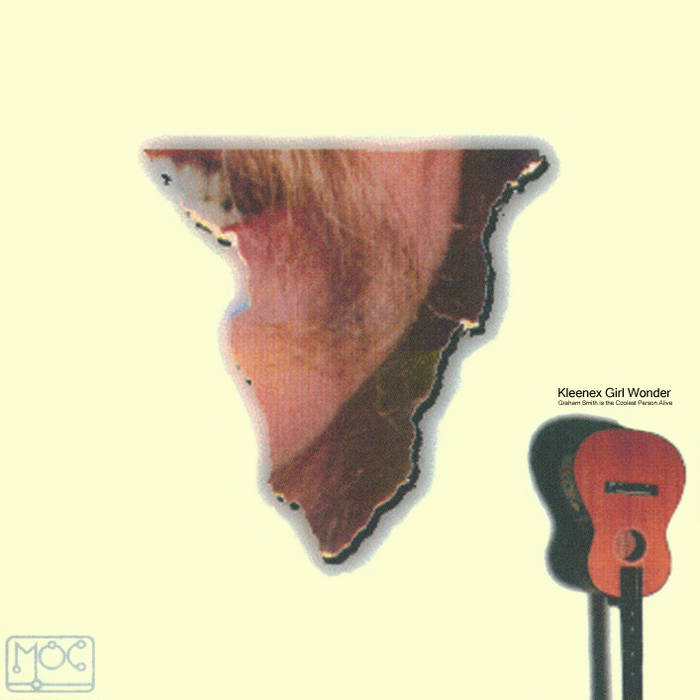 The second Kleenex Girl Wonder album, and the first CD released on MOC, which is short for Mexico o Ciudad, which is meaningless. The cover scan is a little mealy, but that's basically what it actually looked like.

(c) Graham Smith. Also featuring "The Talented Mr. Giba" (Jeffery Giba) on track 9. No copyrights for him though.