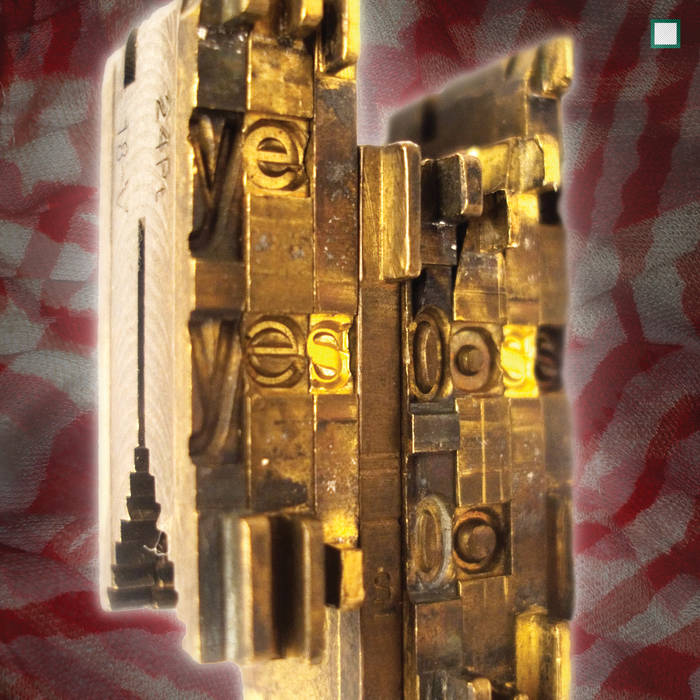 Ben Spizuco At least half of this album could be my favorite track. I know Graham Smith is mostly celebrated for making Ponyoak but I personally prefer his albums where the lyrics are two pages long and he barely repeats himself and this album is the peak of that. I can't think of too many albums that resonated with me as much as this. Favorite track: Hrithik Roshan's Single-Finger Blues for Guitar (Demo).

Tor Gustad Its hard to pick a fav album, but at the moment its this one. Here KGW is at its finest, dwarfing Bright Eyes in descriptions of contemplation. They pack the dark humour of Magnetic Fields, the rawness and sincerety of Two Gallants.

The lyrics have so much introvertive selfaware irony and gallows humor that the honesty and prose baffles me. Favorite track: Long Time, No Sleep.

Carlos Slim I would like to hear this performed by the rock group Ladyhawk Favorite track: Click Off (Album Version).

This was the first Reesonable release, REALLY, although Mrs. Equitone rings in as r000 since it was the first album released with the germ of an idea in mind.

But nevertheless, for this album I wrote 24 songs, recorded 13 of them in a studio with a full band (Thayer, Mike, Ryan, although Ryan wasn't there at the studio on the tracking day).

This "final" version of Yes Boss consists of one 18-song record and one 18-song bonus record.

They are both presented here, the split coming after track 18.