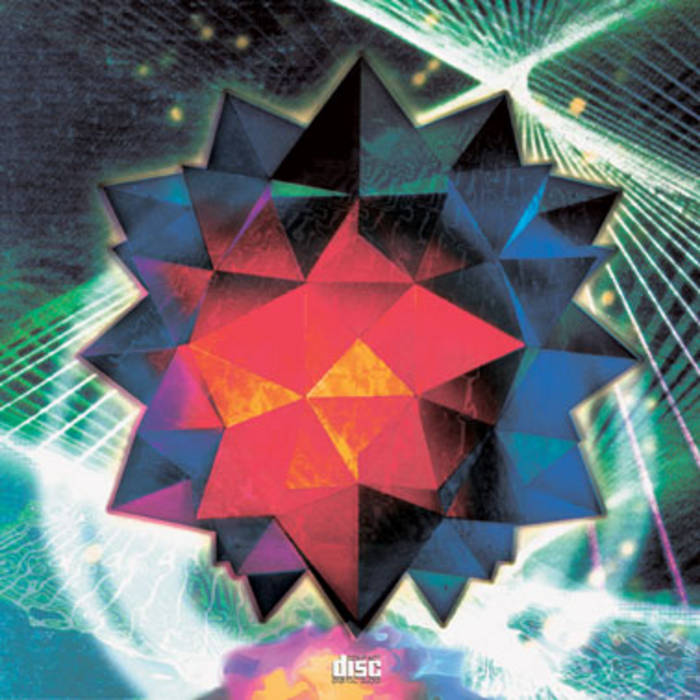 One of the fun things about these digital re-releases is you can switch the game up. With Smith, I took the skits out. Some of you hurrahed, some of you boohooed, but all of you benefited from the flexible distribution matrix the Internet offers us all.

This album, 7 or 8 years later, still ranks as my favorite of the "first round" of KGW jams (i.e., before Final Battle, which came out as Graham Smith as opposed to KGW), but I think the original tracklisting is wack. So I'm flippin' it.

I stole the album title from Jay-Z via Dr. Dre, or so the Internet would have you believe (actually I believe it, just like I believe Nas wrote Wild Wild West for Will Smith - tip: listen closely to the cadence).

The cover as represented here is what I originally turned into March Records, and I present it unblemish'd as it is hilariously awesome. Tip: while designing the cover, I listened to The Fucking Champs' "IV" on endless repeat.