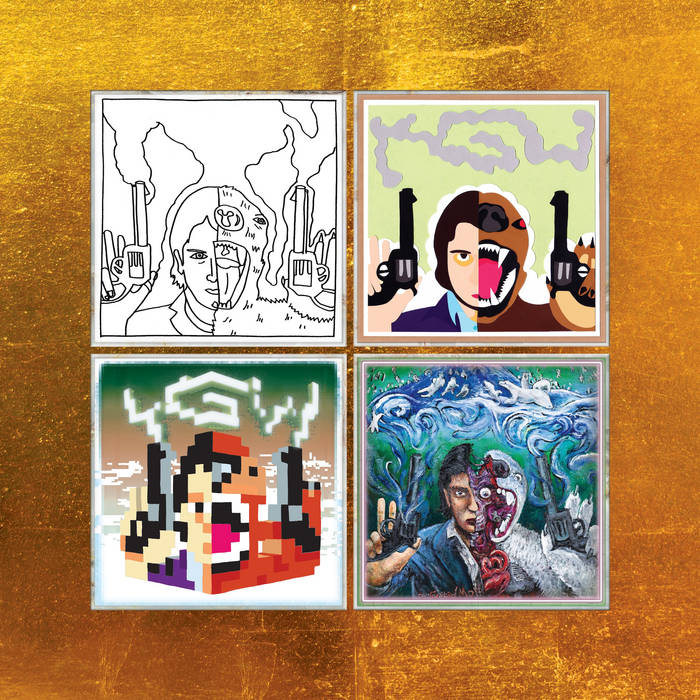 chronosense This album is awesome because not only is it really good regardless of its topic, it also manages to be a breakup album written by a man without being horribly misogynistic or something lol. Funny to write out but it's genuinely refreshing. Favorite track: Now I Got a Feeling.

Bruno Packard Hill One of the most thorough looks at heartbreak and loss I've heard, funny and sad without ever being self pitying (self loathing maybe). Also those chrouses fricking RIP!
I GOTA FEEEEELLLLLING!!! Favorite track: Now I Got a Feeling.

growfinsfanacc Like almost every Kleenex Girl Wonder album, ponyoak is an absolute classic that deserves more respect. Favorite track: I Cut Myself in Half.

Tom 7 This is one of my all-time favorite albums! How could I pick a favorite track?

At last, Kleenex Girl Wonder's watershed "Ponyoak" 2xLP gets a quality and usability upgrade in honor of its 20th anniversary.