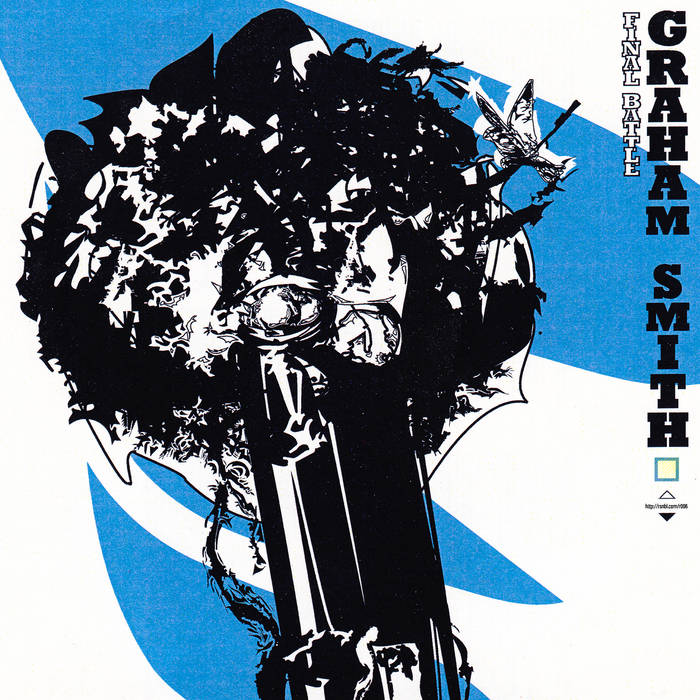 Sonny the Monster "HDTV" is such a great song. I could listen to it on repeat all day. Favorite track: HDTV.

Beric I will always remember this album as the first one by the G Smith or KGW that I owned as a CD, purchased at a local music store. In Florida. =P

Andrew Greenwood My friend Tom and I used to debate all the time if this was the best KGW album or if Ponyoak was. I still stand by Ponyoak because it has more good songs. He said this stuck together as an album more but I think more good songs means a better album. Favorite track: You and Me and Leslie.

Also, it's kind of similar to "2 Guitars," at least in the chorus(es), but I mean, there are worse things.

This album was released in 2004, the last of the March Records releases by Graham Smith/Kleenex Girl Wonder/KGWhatever.

Since I first uploaded it, Bandcamp has graciously allowed me to specify an alternate artist, and so I have done so.

Enjoy the cover art, presented unfiltered for your viewing pleasure. I originally wanted the CD booklet to be folded like a 7" jacket, but Skippy said no, so we redid it so the tree was pointing sideways.

Whatever, these are probably valueless ephemera. But the physical version of this will be available June 1, since it is, after all, REESONABLE RELEASE rsnbl.com/r006. Note that that link is not live yet, so screw off.