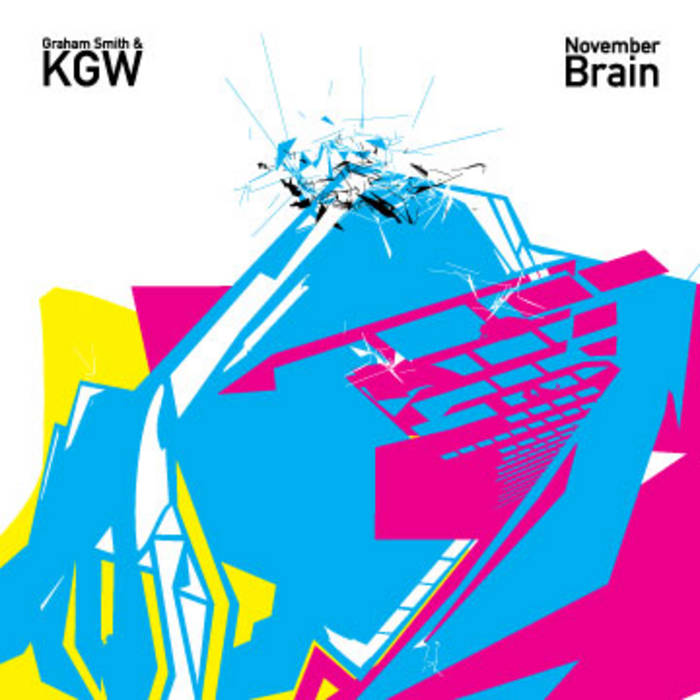 In November of 2006, I had a 4-week residency at Pianos on the Lower East Side of Manhattan. For some reason which escapes me now as it did then, I decided to put together one new album a week. These would be named after the four ink colors required for full-color copying or printing: C (Cyan), M (Magenta), Y (Yellow), and K (Black, because of something involving the word "key" which Wikipedia is all about helping you learn more regarding).

The rules were: No instrumentals. All songs over 2 minutes. Allowed per record were (1) Yes Boss demo, (1) song from "Final Battle" (for advertising's sake), and (1) cover song.

The rest of the songs were created then and there.

Some of them were what you might label "throwaways," and yet some of these so-called "songs that take longer to listen to than they did to 'write'" made it onto this very release, which I feel represents the best of the songs recorded entirely in that month of November.

A lot of these are rare in that they represent the first time I've ever let go of some of the songwriting control, though I guess Ryan and Thayer were AT MY HOUSE UNDER MY COMPLETE CONTROL so it loses a bit of its impact. That said, I could have NEVER completed this project without them, so BIG UPS to youse guys.

Purchase to support more music like this! Or just listen and think about it, then purchase out of "art guilt!"

The songs are not in any sort of chronological sequence; I tried to buck my trend of weird artsy sequencing and make a record that had a good flow in a "traditional" sense.

Let me know if I failed!

**Lyrics will be added soon. For now I'm just focusing on getting the songs up. Also taking criticism of the cover. hugebigboy@gmail.com