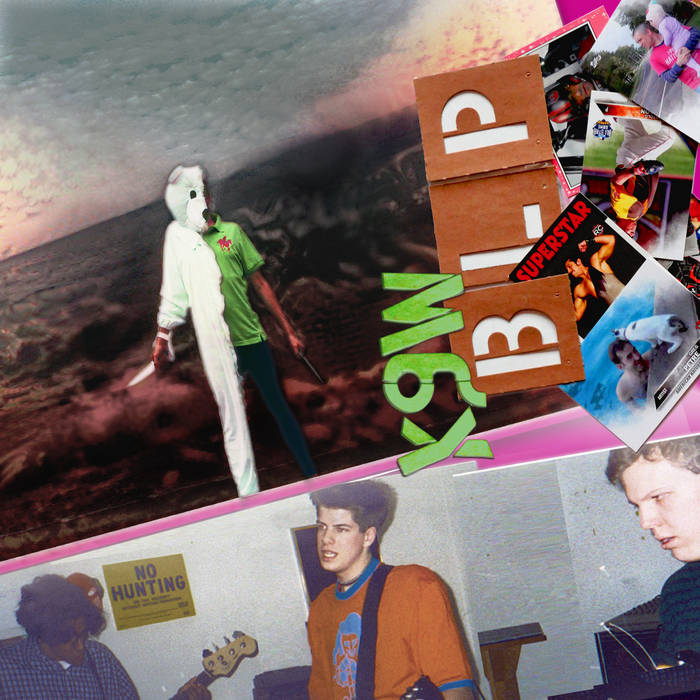 Fake Stanton Sharp hooks and then it goes "woosh woosh". Tension and release many x over. Hits all of the right buttons. Favorite track: Guiilty Liives.

This is the bonus LP (BLP) accompanying the 20th anniversary reissue of "Ponyoak."

It contains recordings from around the time and upon the tapes that the Ponyoak songs were recorded.

It is considered the 18th album in KGW's oeuvre, even though sequentially it was roughly the 16th.

Thank you to my parents, my brother, Kris Voss, Jack McFadden, Quinn, Jeff, Christian, Rafeeq, Adam RIP, Chris RIP, everyone who ever encouraged or edited me, Rock Records, 100 Guitar Mania, my neighbors (Jeff B. who is awesome in 307 and some guy who did NOT like Ponyoak in 309), and you for your support.
Love, Graham